On Thursday 28th September 2017 (7.45pm) our guest speaker will be Andrew Dawson who is writing a biography of David Walker.

Walker played for the county from 1931 – 1939, topping the averages on seven occasions. In those nine seasons he was often only available for a few games because of studies and work commitments but scored almost 4,000 runs in Championship games – including thirteen centuries and two double centuries – with the astonishing average of 63.44. 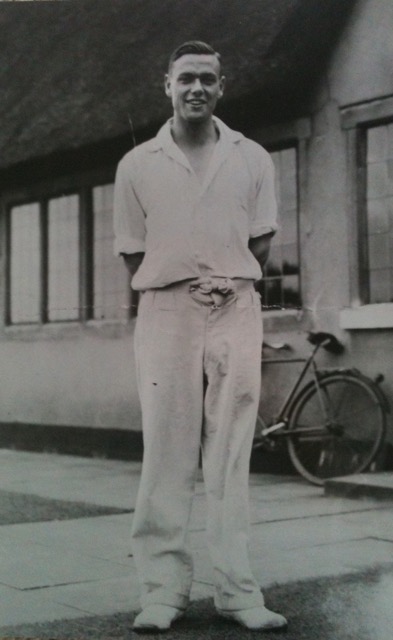 Tragically, David died in February 1942 when the RAF bomber plane he was flying in was shot down off the Norwegian coast.

Hope you can join us for Andrew’s talk which promises to be a fascinating insight into the life and career of a Norfolk cricketing legend.